Munga Honorable, whose real name is Damian Rhoden, and another passenger inside his car were rushed to a local hospital with serious injuries. We’re told at least one person died in the three-car pile-up on the Mandela Highway in Kingston. The dead female has been identified as 26-year-old Tashana Cumbermack who has a Canadian address.

The full details surrounding the fatal accident is not yet known, but sources told the media that Munga was behind the wheel of a white Toyota Corolla Axio which crashed into a Suzuki Vitara at approximately 5:50 AM on Saturday morning. The SUV then crashed into a Toyota Hiace bus in which Cumbermack was traveling in as a passenger. She reportedly died on the scene of the crash.

Munga Honorable and his passenger, as well as, the driver of the Hiace were rushed to a hospital. We’re told that the dancehall deejay is listed in serious but stable condition. The condition of the other persons is not yet known.

Munga has seen a resurgence of his career in the fall of last year leading into this year thanks to the success of his new single “Nah Mad (Ova Nuh Gal).” He released the music video for the track a week ago. Munga also has a pending murder case before the courts for his alleged involvement in the killing of Mr. Vegas nephew, a man who attacked and chopped him a years ago. 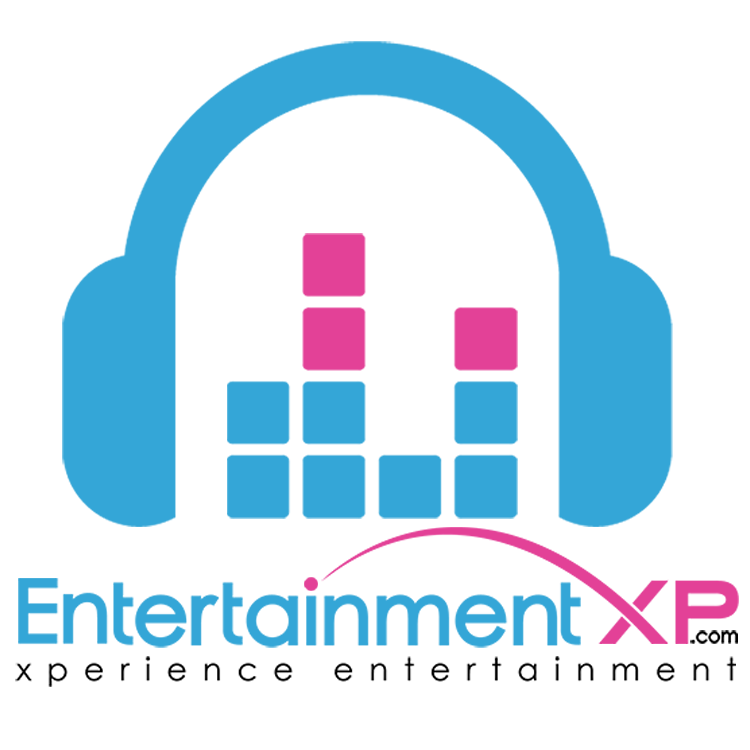